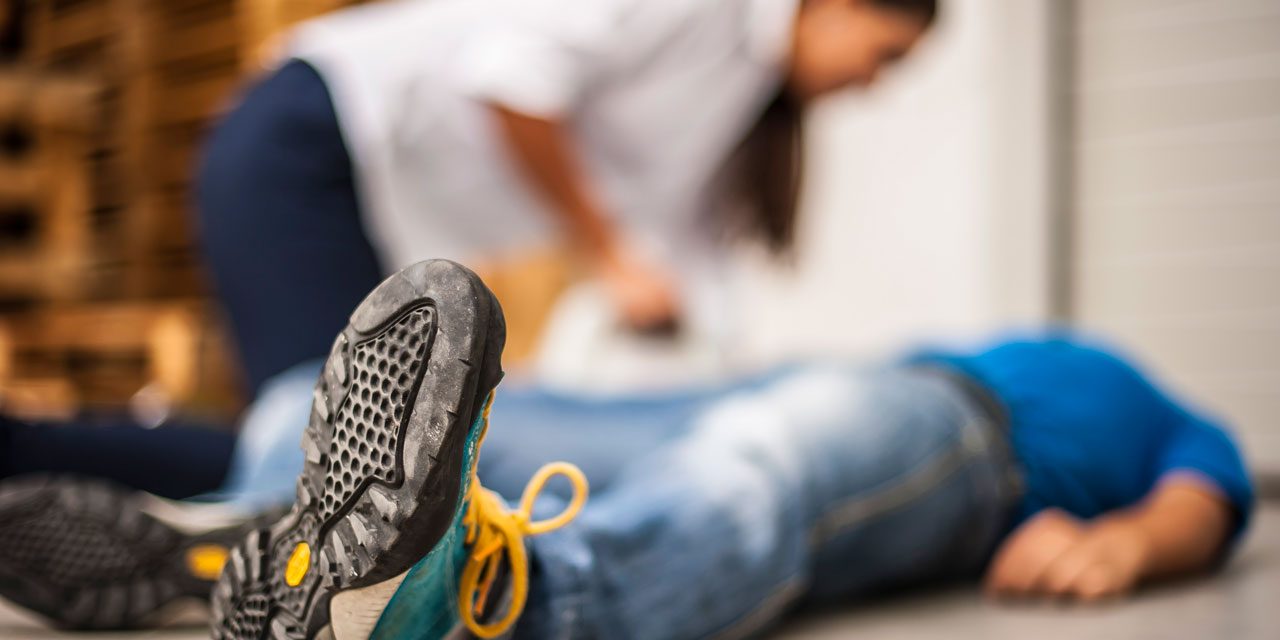 Deirdre Floyd, President of Canadian Epilepsy Alliance: “Nothing should be placed in the mouth of a person having a seizure.”

For Immediate Release – June 7, 2017 In response to a recent viral story concerning an Illinois man jumping into the window of a car to save a driver experiencing a seizure, the Canadian Epilepsy Alliance would like to combat some misleading information contained in the story. The Associated Press reported that the man, Randy Tompkins, “put two fingers into the convulsing driver’s mouth to prevent him from swallowing his tongue.” If someone is experiencing a seizure, do NOT put anything in their mouth. Contrary to popular belief, a person having a seizure cannot swallow their tongue. Attempting to force a foreign object into someone’s mouth during a seizure can cause serious damage to a person’s gums, teeth, or jaw. A person having a convulsive seizure might also inadvertently bite down on someone’s fingers in their mouth. The epilepsy community is concerned that this story sends the wrong message to the general public, and may result in injury. “As a person living with epilepsy for half my life, it makes me furious that these kinds of myths are still being reported as true,” said Caroline Trimble, a woman from Hamilton. Mr. Tompkins should be commended for his act of bravery, as quite often, people choose not to intervene in seizure situations. However, if you are providing First Aid, you should always ensure your own safety and the safety of others around you first. Always assess the scene before acting. This story has appeared in the American Press, CBS, ABC, Huff Post, People, and the New York Times as well as other media outlets around the world. To help combat this misinformation, a guide for seizure protocols is included below.

We strongly suggest that media include these tips in their stories about this incident.

The Canadian Epilepsy Alliance offers these steps to follow if someone is having a convulsive seizure:

Other situations when you should call 911:

About the Canadian Epilepsy Alliance The Canadian Epilepsy Alliance (CEA) is a Canada-wide network of grassroots organizations dedicated to the promotion of independence and quality of life for people with epilepsy and their families, through support services, information, advocacy, and public awareness. If you need help or assistance call our Canada wide toll free number 1-866-EPILEPSY (1-866-374-5377) to reach the agency nearest you.