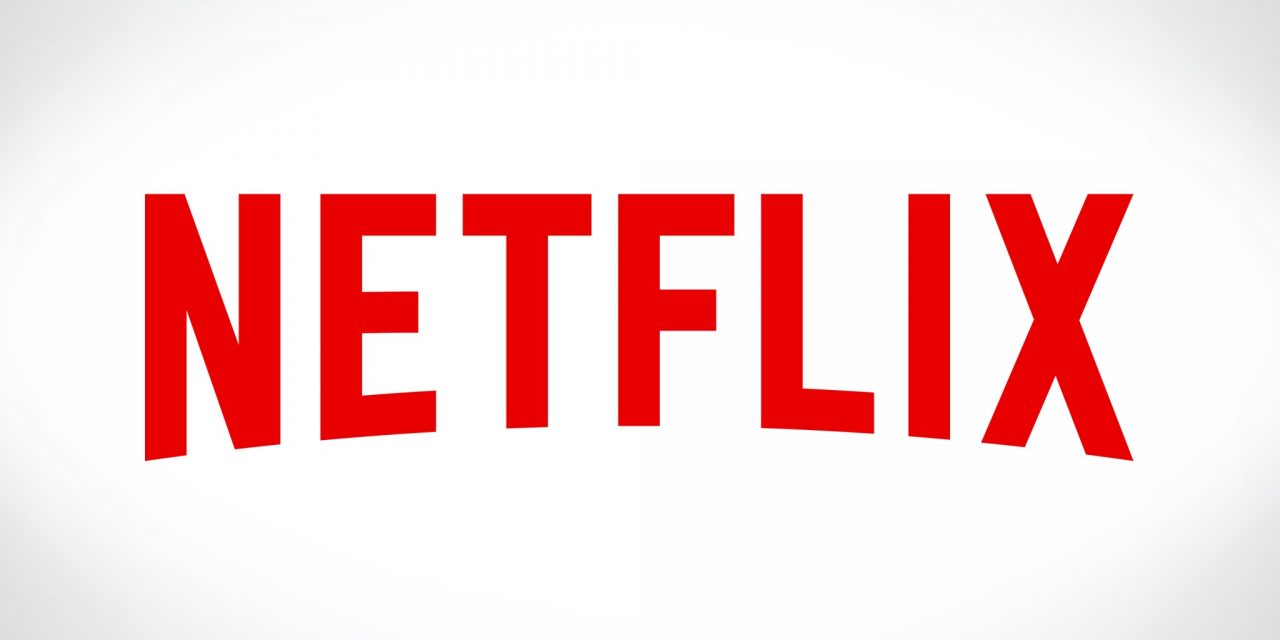 My name is Deirdre Floyd and I am President of the Canadian Epilepsy Alliance. We recently did a press release in relation to the Netflix Movie called “The After Party” in which the portrayal of a seizure was inaccurate and rather offensive. To quote a post from an individual that has epilepsy on our social media forum “Is this what they think of us? “

Individuals that have epilepsy often suffer from low self -esteem because they have been mocked in school, work place as well as in social settings. Quite often the attitude of others around them causes more harm than the actual seizure. If you are wondering why I am fairly knowledgeable about this it is because I’ve lived with epilepsy for approximately 42 years.

Epilepsy can affect anyone at any age. There are approximately 1 in 100 people who live with epilepsy and over 50 million people world-wide. People find it hard to get jobs and do not want to disclose they have seizure disorders for fear of how others will respond to them. It is the reason why the Canadian Epilepsy Alliance works hard in communities across Canada to help those living with epilepsy realize that it’s okay to disclose because living with epilepsy is no different than any other medical disease.

I don’t believe you realize the damage this has caused to those living with epilepsy that try to lead as normal a life as possible every day. I have listed some basic information about epilepsy for you to have on hand so that your employees as well as the screen writers for this movie can review to learn the real facts about epilepsy.
Epilepsy is a neurological condition of the brain characterized by the tendency to have recurring seizures. There are over forty different types of seizures and the triggers for seizures are very individualized. In Canada there are over 260, 000 Canadians living with epilepsy. Not all seizures are the same. The onset of epilepsy can begin at any age. To learn more about seizures visit www.canadianepilepsyalliance.org