Making Sense of Something That Doesn’t Make Sense 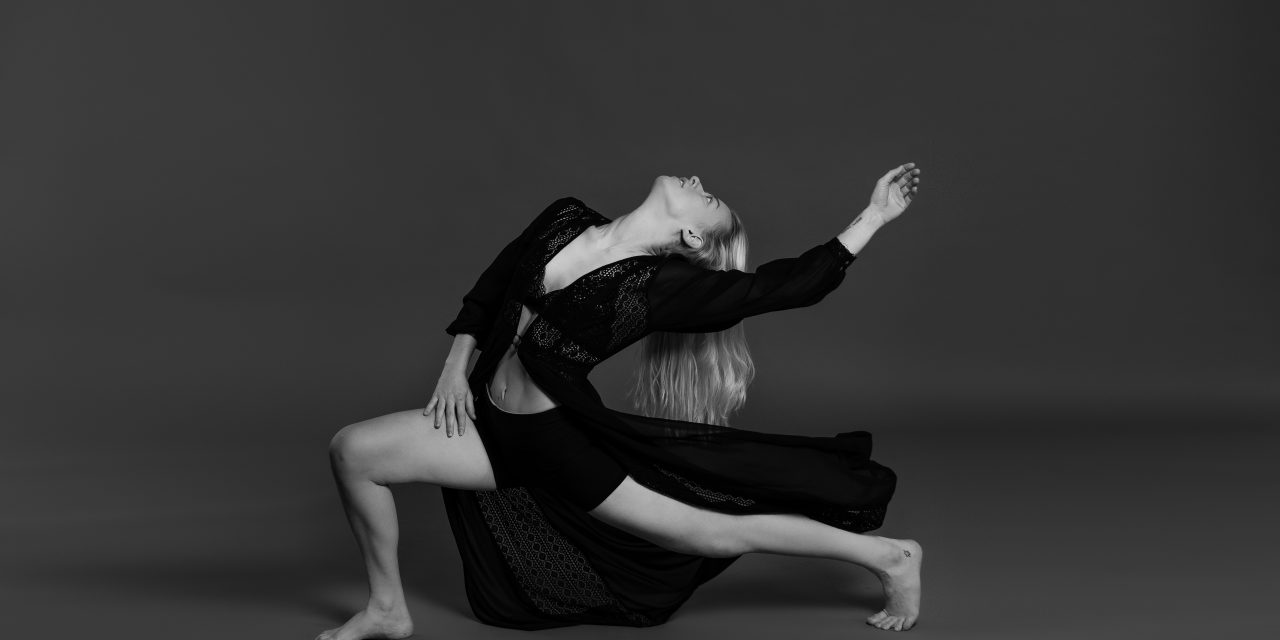 My journey with Epilepsy began when I was just 3 years old. My mother had just put me down for a nap when I unexpectedly started seizing. It was later discovered at the hospital that I had pneumococcus, an infection that was manifesting symptoms of meningitis. Because of the chemistry of my blood and the inflammation happening in my brain, my fever spiked and seizures were the result. Thankfully, incredible doctors saved my life and the seizures disappeared. It was assumed that the seizures were due to my high fever, no complications from meningitis.

Fast forward 13 years. I was 16 years old when I had my first unexplained seizure. I had spent the night at a friends where 4 of us decided to pull an all-nighter. I had no reason to believe this was an issue. Then on the way home in the front seat of my mom’s car I had a seizure. I was unconscious for hours afterward and awoke to rapid-fire questions about what drugs I used, which I didn’t. I was 16, 100% sober, and healthy. Why did this happen? My family practitioner did not believe me when I said I hadn’t engaged in any substance abuse.

A few months later I was studying for my Biology exam in grade 12, these exams matter for university acceptances so I was very invested in my studies. I didn’t do much sleeping in the days leading to the exam. On the night before the exam I was studying in my living when all of a sudden I got a dizzy spell that at the time I assumed was low blood sugar related. So I headed into the kitchen and grabbed a frozen Reese cup from my freezer. That was my last memory of my 2nd adolescent seizure. I was later told by my family and doctors in the hospital had occurred and that doctors now suspected epilepsy, the trigger likely to be sleep deprivation. Worth noting… my dog, Jackson, was the only one to hear me fall into this seizure. He started barking uncontrollably when he discovered I was seizing. Once my family discovered me, they also discovered I was choking on the Reese cup. My dog literally saved my life.

Thus began a long and painful journey of diagnosis and assigning treatment. They determined my epilepsy was a side effect of neglecting my Frontal lobe of the brain. After several tests sleep deprivation, anxiety, stress and panic were determined to be my triggers. Surgery was not an option. Over the course of the next 5 years, I had an additional 18 seizures, making my total episode count 20 Grand Mal seizures. Each seizure had a unique story but the one thing they all had in common was stress. Not getting enough sleep, overextending myself, not eating correctly, panicking over responsibilities, break-ups, substance abuse and general fear of Epilepsy were the causes of all my future episodes. I did what I could to prevent seizures, I even dropped out of University and quit performing in attempts to avoid triggers.

At the end of February and beginning of March of 2017 I had 3 seizures in 10 days. My medication wasn’t working anymore. My neurologist acknowledged the urgency of the situation and boosted my medication to the maximum dosage of Lamotrigine (Lamictal) plus an additional 25 milligrams in the morning. But my triggers followed me. I was constantly anxious, afraid, I panicked often… I was very unwell and even with the medication adjustment I worried I’d still have seizures. I genuinely believed epilepsy would be the end of any potential work in my field which at the time was dance.

Here’s how I got seizure-free.

What I knew about my seizures at that time: 1) I was stressing my brain out and 2) my medication was no longer working. And I was over these seizures, I needed them to end! Next step I took was I personally studied methods for stress management and medication metabolism. My neurologist understands my brain but I’m the only person experiencing what my epileptic seizures. Of course my neurologist did the correct thing and the medication has been life-saving, but he couldn’t prescribe a medication that reduced stress. Managing my triggers and avoiding stress on my brain was something I needed to take care of.

I decided to change my lifestyle entirely by eliminating stress and introducing forms of mindfulness practices. I took up reading, yoga, spin, an earlier bed time, meditation, dance and henna. I also eliminated meat from my diet, moved my dosage timing to 2 hours earlier, stopped drinking and changed my work schedule to allow me more time for sleep. And it worked.

I will be 5 years seizure-free in march of 2022. I’m currently a Dance Director, spin instructor, vegetarian and aspiring yoga instructor. In 2018 I returned to University and got my BFA in Dance, performance and choreography and Jackson is still very much alive and keeping me alive. In March 2022 I’ll be premiering a dance film dedicated to artists and children living with epilepsy who may have fear of the future. The independent project is titled “Making Sense of Something That Doesn’t Make Sense” featuring Isa Estrada and Hailey Gardner, both dance artists living with epilepsy. It has been 10 years since my diagnosis and I’m looking forward to continuing my journey as an Epilepsy Warrior.