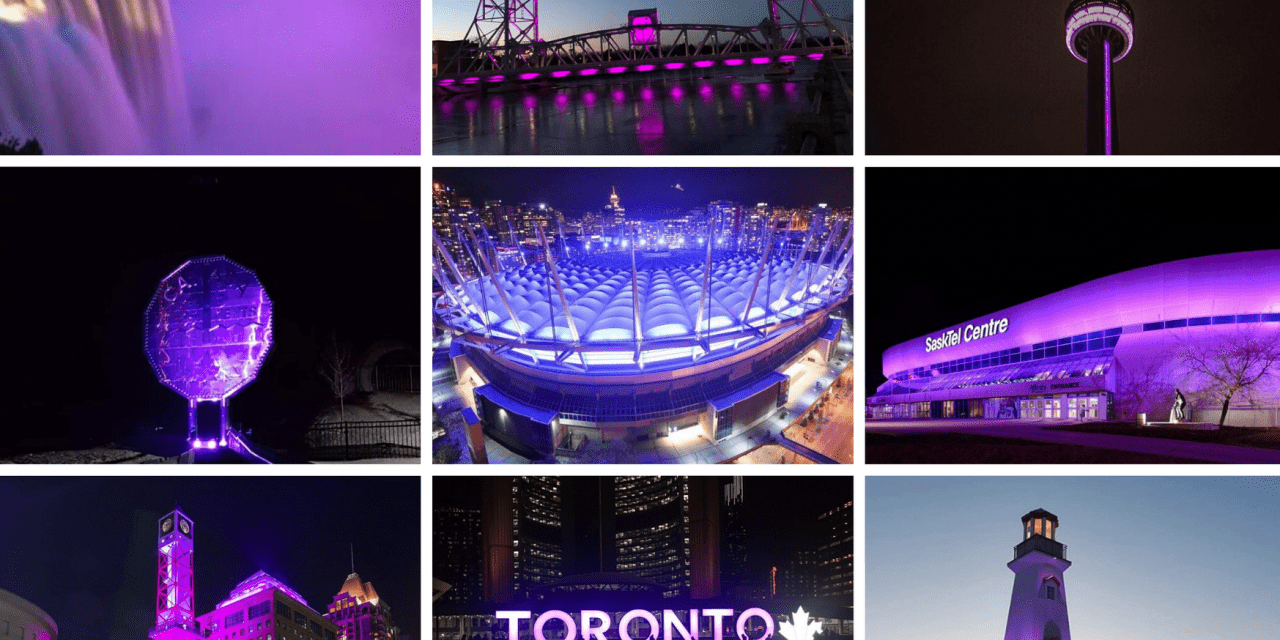 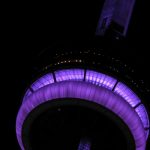 In 2012, the Government of Canada passed a law identifying March 26 as the officially recognizing date for Epilepsy Awareness. Click For The Purple Day Act

Over the years, we’ve seen landmarks around the world illuminated in purple lights for epilepsy awareness. Some Canadian landmarks that have participated are Niagara Falls, CN Tower, Signal Hill, SaskTel Centre, Halifax City Hall, the Peace Bridge, to name a few.

Here are some tips if you would like to get a landmark in your community lit in purple: 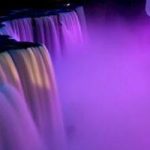 • Get involved with efforts in your community to light landmarks in your area for Purple day. Contact your local epilepsy agency to find out what’s already going on in your community and join their efforts. We’re stronger working together.

• Call or write the location to see if the lights on the landmark have the ability to change colours. Not all the landmarks have this capability.

• When you call, you can give a little bit of background about Purple Day. Purple Day was founded by Cassidy Megan in Nova Scotia Canada in 2008. Since the campaign started there are lots of local events held by epilepsy agencies across Canada and around the world. 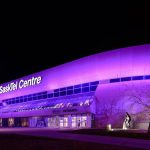 • You can share why it’s important to you that the landmark is illuminated in purple, and what it would mean to you personally.

• Don’t forget you can reach any epilepsy agency in Canada to find out other ways you can volunteer for Epilepsy Awareness Month or see what additional future activities your local agency has planned by calling our Canada wide toll-free number 1-866-Epilepsy. 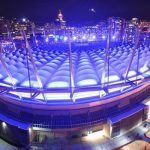 Finally, some landmarks charge a fee for this lighting service to help recover the cost of labour, supplies, electricity, etc. This cost may be a barrier to them participating.