Saved by a Snow Day 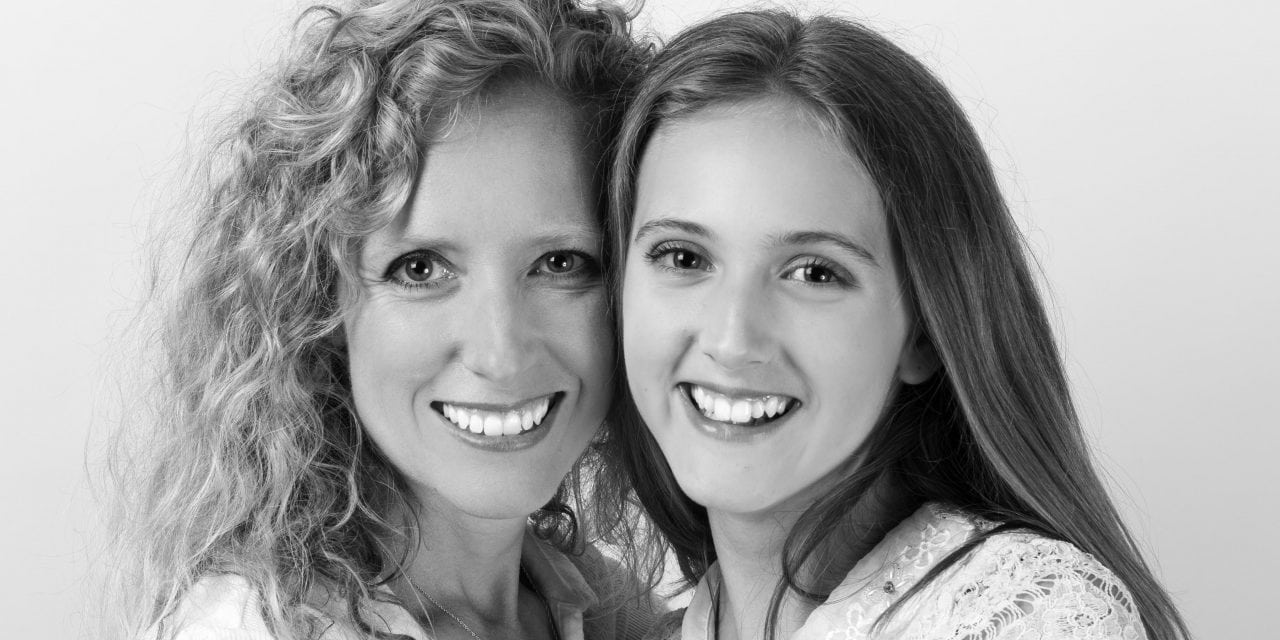 Everyone who has Epilepsy will have at least one seizure story that they can tell you changed their life in some way. Some people have had Epilepsy all their lives and yet their seizure story may have only occurred very recently, while other’s story happened decades ago. My life-changing seizure story may be a little different, as it was set in motion exactly six months before it actually occurred.

When I was 40, I was working hard at my dream job; a job that I had worked my butt off to get with an incredible organization; Microsoft. I was happy to be there, the opportunities were endless, the people were (and still are) brilliant and the pay was well worth the hard work. And work hard (too hard) I did! I dreamt of an early retirement then and one month before I turned 41, I almost met my early death instead. One Saturday morning I had a hemorrhagic stroke, which means my brain started bleeding. I remember the doctor standing in the doorway telling me the news at 10pm, then saying they were finding the hospital with the neurosurgeon that could do the quickest surgery. Guess what my first thought was? How long was I going to be off work, followed by, good timing, because my latest project was just wrapping up! My stroke left me with neurological damage that required me to undergo months of stroke rehabilitation and left me with life-altering changes. While this sounds grim, it’s not – it’s just it’s just a different path. I didn’t need to worry about when I was going to be back to work because ironically, it’s now a goal.

Now back to my life-changing seizure story. Six months to the day after my stroke I had my first seizure – a generalized Tonic-Clonic seizure. This event happened after I had done months of stroke rehabilitation and when I was feeling quite good. I was home, which was common given that I was no longer working or driving after my stroke, still slowly recovering. The day was marked by a HUGE, full-on Canadian snow storm that closed the schools and had every kid in the neighbourhood cheering “SNOW DAY!”. I was happy to have my young daughter home with me for the company. I was still adjusting to spending most days at home alone as I continued to recover.

Sitting at the table with her doing my poor attempt at crafts, I began to see these beautiful flashing, colourful lights in the corner of my right eye. I had no idea a seizure aura could be so wonderous looking! Immediately I grabbed my phone wanting to do a search to see if I could understand what this light show meant, fully expecting it to be another post-stroke symptom. Before I could type in a single letter, I suddenly didn’t know what I was holding in my hand. I had forgotten what a phone was. I uttered this in confusion to my daughter and I stumbled to lay on the couch. Within a few minutes I began to lose consciousness, and soon let out a scream like I was in a B-rated horror movie just before I went under and began to seize.

My incredible yet very distraught and shaken daughter, who was 11 at the time, immediately called 911 which brought paramedics to my aid as I remained unconscious. They transported me to the hospital as I continued to seize in both the ambulance and ER. I drifted in and out of consciousness in a state of confusion, not really understanding where I was or what was happening to me, but I was alive. Looking back, I wonder on a regular basis if that fateful snow day, that most parents likely cursed, may have actually saved my life. Every snow day is a happy day for me now.

When I left the hospital, I left with the diagnosis of Epilepsy and absolutely no clue what Epilepsy was or how to deal with it. My already altered path was again shifted and now included Epilepsy. Something I had no idea about and something nobody gave me a handbook on how to deal with. It was a whirlwind adventure of change and there was no roadmap to help, no team of support or rehabilitation to go like there was for my stroke. I didn’t even know why I was having seizures. Since then, we have figured that out. They’re caused by the scar tissue which was caused by the bleeding in my brain. The scarred tissue acts like a lightning rod, focusing the electrical signals that naturally flow through our brains. There is nothing that I can do to stop these electrical signals and there is nothing that I can do about the damage to my brain. It’s just my new reality.

We all have those “before and after” moments in our lives. Those moments that change us in some way. We aren’t always in control of the changes that happen to us; sometimes, many times, change happens to us whether we’re ready for it or not. In those times the best we can do is ride the tide and make our way back to shore finding our way through the hard moments until the change is just part of our reality,  I truly believe in the famous quote from Nietzsche “That which does not kill us makes us stronger.”.  I certainly didn’t know that at 40 years old I was going to have a stroke and at 41 I was going to have Epilepsy. Most of the changes that we all undergo over the course of a lifetime go unseen. A change in opinion, knowledge, heartbreak, but they all help us to grow and provide us with new ways of dealing with what ever comes next. In that way, Epilepsy is the same. Those of us with Epilepsy can’t predict when a seizure will happen, and neither can those around us, we just deal with the sudden change.

Neurological disorders like Epilepsy, don’t have visible tell-tale signs. When someone observes us or is speaking with us, they would be hard pressed to know that we had any disorder or that a seizure could strike at any moment. Due to the focal seizures I experience, I can be in the middle of a wonderful, intelligent conversation with someone when, and in an instant, if a focal seizure hits me everything changes. I know I’m about to have a seizure and that means that I will lose the ability to speak. I must find an abrupt way to excuse myself from the conversation, sometimes that means just walking away from the person and looking like a – you know – rude person. If I’m unable to excuse myself, the focal seizures recur several times for about a half an hour and during that time, although I can understand my surroundings, I clearly look out of sorts and am only able to mutter a stutter. These experiences can be terribly awkward and embarrassing. And I’m afraid that people think I am rude or strange or that I am making them uncomfortable.

This uncertainty can cause me anxiety when speaking with strangers, not knowing if or when I will have a seizure and lose the ability to speak. For all of us with Epilepsy or affected by Epilepsy through a loved one, we all know the fear that overtakes us: the fear of the unknown. My fear is something that comes and goes but the more that I surround myself with people that understand Epilepsy, the safer I feel for myself and for others living with Epilepsy.

Although my new path was unexpectedly chosen for me, it has provided me with the opportunity to meet incredibly wonderful, brilliant and resilient people. It has also reminded me of how truly fortunate I am. Beyond any number of other less favourable outcomes from my stroke, the love, support and understanding I have received from those in my life has been at times overwhelming. Although I suspect that I will always miss certain things from time to time, like driving, I am finding new pride in maintaining and growing my independence on a weekly basis. My new path might be more complicated, a little more uncertain, but I look forward to taking every step. And just for the record, I don’t sit here wishing for snow days. 😊