Statement on Netflix’s Film ‘The After Party’ 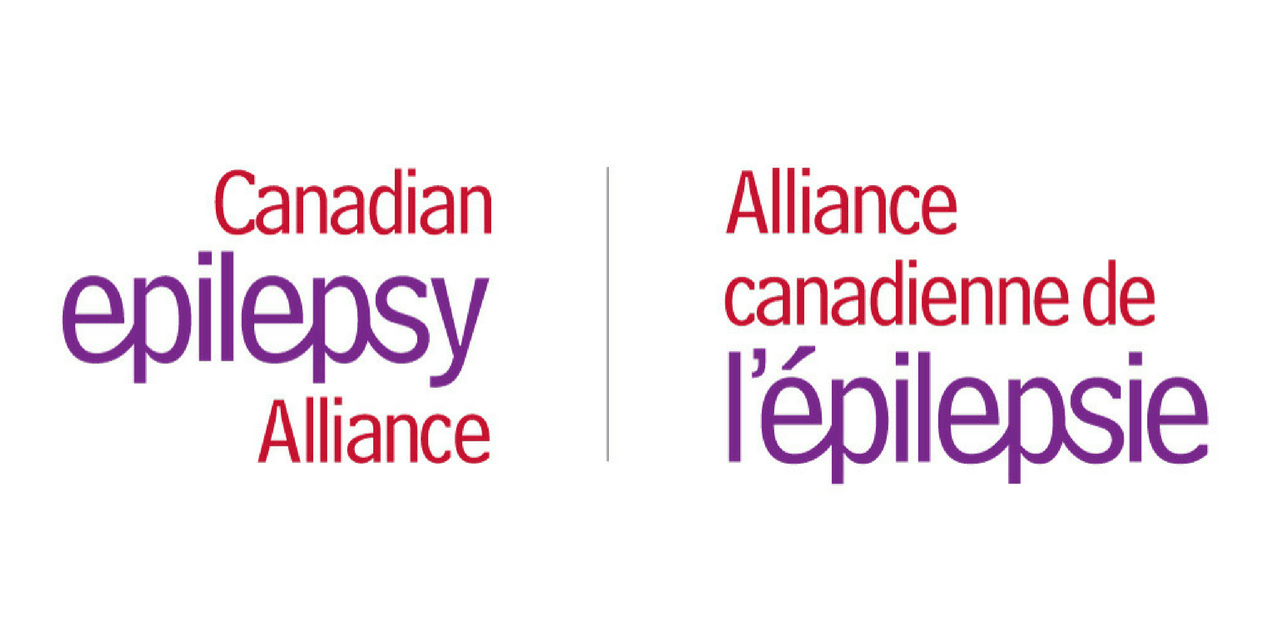 August 28, 2018  Netflix recently released a movie called The After Party. Deirdre Floyd, President of The Canadian Epilepsy Alliance/Alliance Canadienne de l’epilepsie (CEA/ ACE) says  “the portrayal of seizures in this film is inaccurate and portrays those living with seizures in a negative way”.

The Feedback we received from clients who posted on our social media forums felt the content was not an accurate depiction of a generalized seizure and believe seizure first aid was totally ignored. It is very disappointing to see seizures portrayed in this Netflix film.

Epilepsy is a neurological condition of the brain characterized by the tendency to have recurring seizures. There are over forty different types of seizures and the triggers for seizures are very individualized. In Canada there are over 260, 000 Canadians living with epilepsy. Not all seizures are the same. The onset of epilepsy can begin at any age.  To learn more about seizures visit www.canadianepilepsyalliance.org