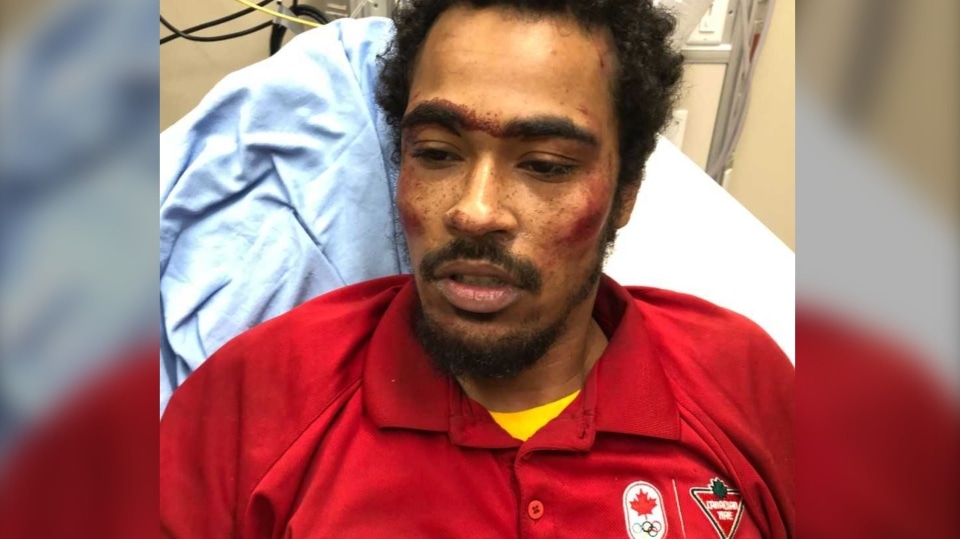 The Canadian Epilepsy Alliance is taking action to request that police across Canada receive mandatory seizure first aid training after a man who experienced a seizure was tasered by police in Hamilton, Ontario on October 2, 2022.

Emergency services were called to assist Marcus Charles who experienced a seizure while at work. Charles’ interaction with Hamilton police resulted in him being restrained, tasered, and eventually sent to the hospital with multiple injuries.

Unfortunately, incidents similar to this one, aren’t uncommon for people living with epilepsy and other seizure disorders. The lack of education and awareness of epilepsy and seizures further puts our community at risk. 1 in 100 people across Canada live with epilepsy, and 1 in 10 will experience a seizure in their lifetime.

We believe this incident further emphasizes the need for a greater level of training and knowledge on behalf of first responders about epilepsy, different types of seizures, the after-effects of seizures, and how seizures vary and may present differently among individuals. Currently, there is an elective 40-minute seizure first aid training course that police officers can choose to take, however, we believe that this course should be mandatory for all officers.

Sign the petition to change existing police training for the management of epilepsy and seizures from elective to mandatory.